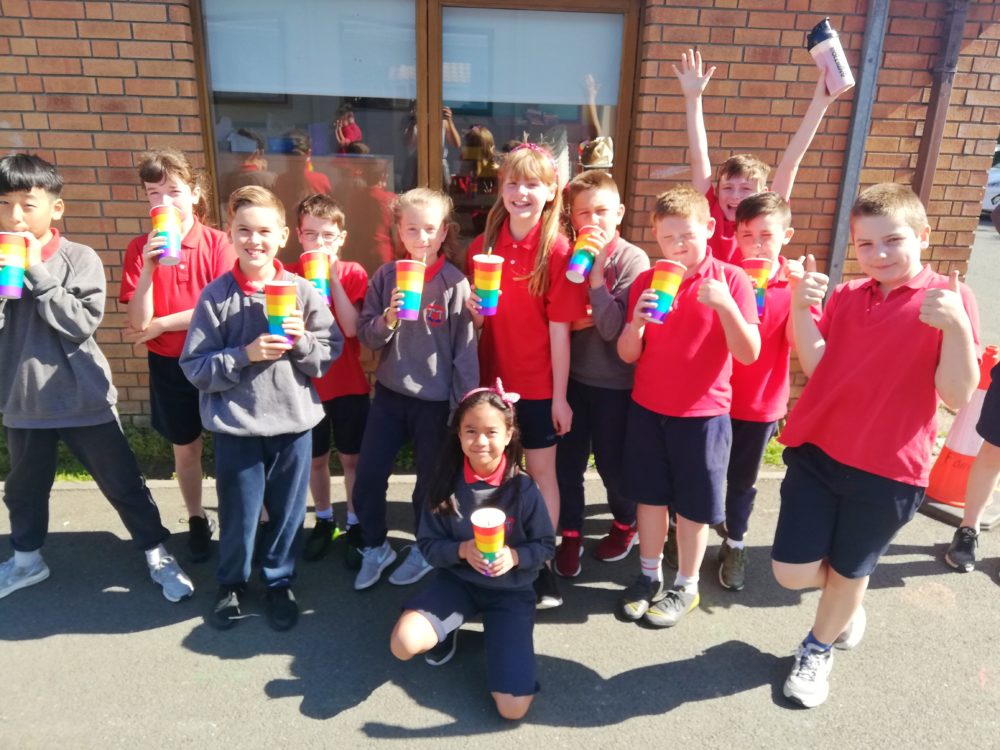 Mr. McGinty retired as principal from our school during the summer holidays. Past and present staff members, along with his family and friends, celebrated Mr. McGinty’s retirement last October.


Mr. McGinty’s first teaching job was with the Christian Brothers in Drimnagh Castle. He then taught in Howth before coming to Rivervalley. He started teaching in Holy Family SNS in January 1986. As a teacher, Mr. McGinty always strove for the highest educational standards. His commitment to the development of IT and the benefits of IT in education transformed teaching in our school.
He was involved with the setting up, fitting out and development of the computer room, the internal server system, the school website and the interactive whiteboards – all of which are a credit to his hard work, dedication, knowledge and vision.

Mr. McGinty also played a very significant part in the development of sport in the school. Many pupils over the years benefitted from his involvement with school teams. Along with Mr. Duffy, he coached both the hurling and football teams and achieved great success in Cumann na mBunscoil and Fingal Leagues.
Mr. McGinty became principal in 2007. During his time as principal, he achieved a phenomenal amount of physical and organisational changes which have made fundamental improvements to the overall educational and physical infrastructure of our school.
We thank Mr. McGinty for the input and dedication to our school community and wish him a very happy retirement!